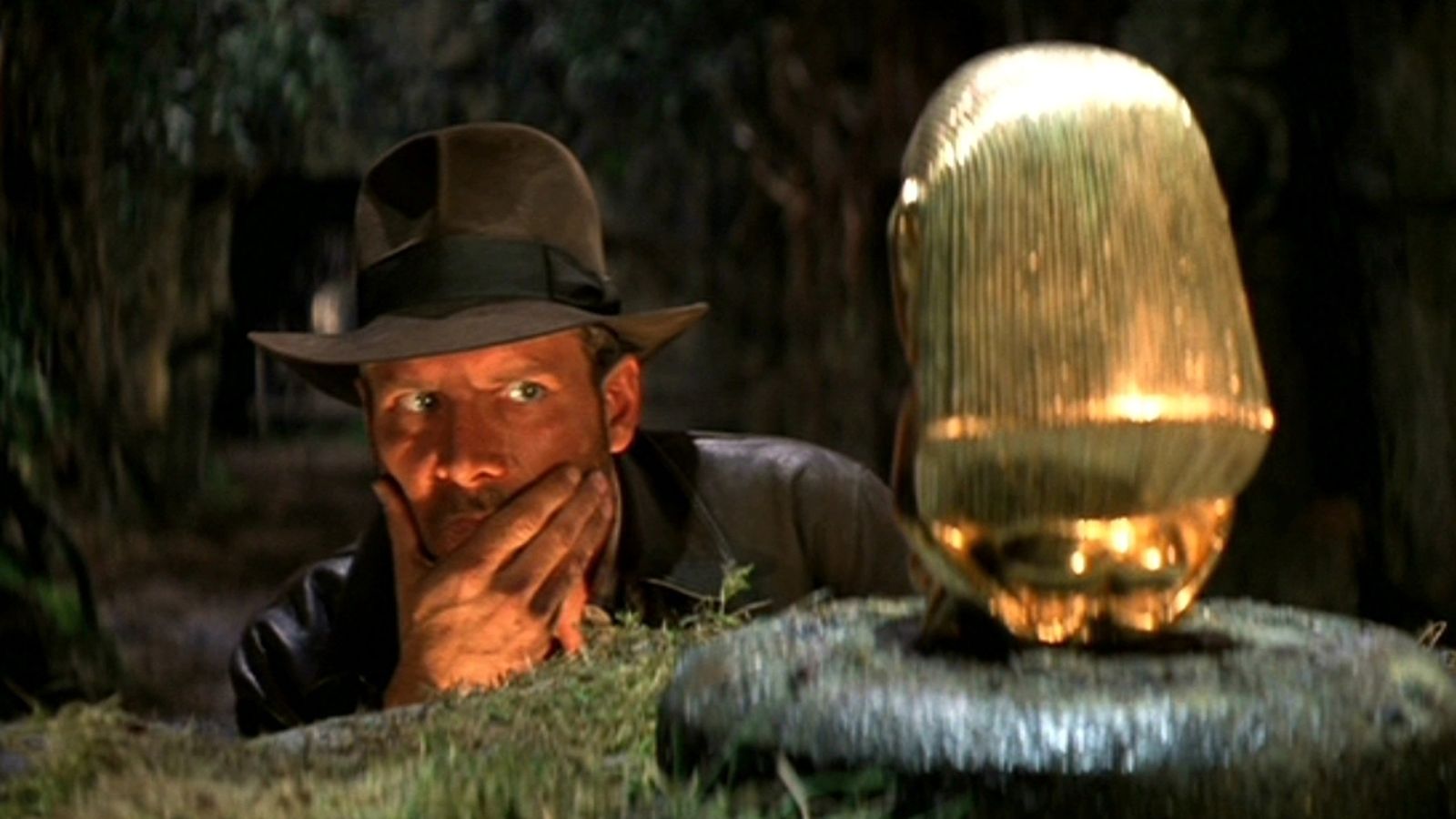 This week it seemed there were a lot of great links discussing new and exciting things happening within the world of archaeology.  Here are just a few that we found:

Ancient DNA reveals genetic legacy of pandemics in the Americas

This article talks about the role of diseases in shaping the genetic diversity of contemporary Native American communities.  Historically these effects were documented by written accounts with little to no physical evidence since most European introduced diseases leave no evidence on bone.  Recent breakthroughs in DNA markers, however, have been able to physically prove the evolutionary effects of these pandemics.

Archaeologists discover man whose tongue was replaced by a stone

This article is a great example of how archaeologists are able to create and test hypothesis when attempting to solve puzzles encountered while excavating.

An interesting article that not only highlights the use of modern science in investigating historic traumas, but a great example of how important cultural context is both historically and in a contemporary lens.

Cask from the past: archaeologists discover 5,000-year-old beer recipe

Not only is this a super cool article talking about the first example of in situ beer making in China, but also a great example of how archaeologists are able to extrapolate larger and further reaching conclusions from a small snap shot of the past.